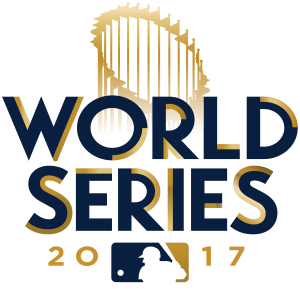 We are blessed for the second year in a row to have a Game 7 on our hands in the World Series. NOVEMBER Baseball is crazy to even say, let alone live in. We are so excited for how this one is going to play out tonight. So far in the first six (6) games of this series, we have won 4 of the games we’ve traded on and lost 2, most recently we won big yesterday with both LAD Moneyline & Under 7.5. Tonight both teams will put it all on the line for the ultimate glory. I believe that the Managers tonight will determine who wins the world series as both teams are about as evenly matched as you can get. The right pull of a pitcher, pinch hit of a hitter, or game-plan could easily swing the game towards one team. Las Vegas is saying that it will be another Pitchers Duel with the lines they’ve set and a 4-3 Final is a realistic possibility. There’s a lot of information to still look into but we’re excited to release this one to our clients! STAY TUNED!